Cambrian Rally is close to Yuasa-backed Edwards’ heart – but all that counts this year are more BRC points! 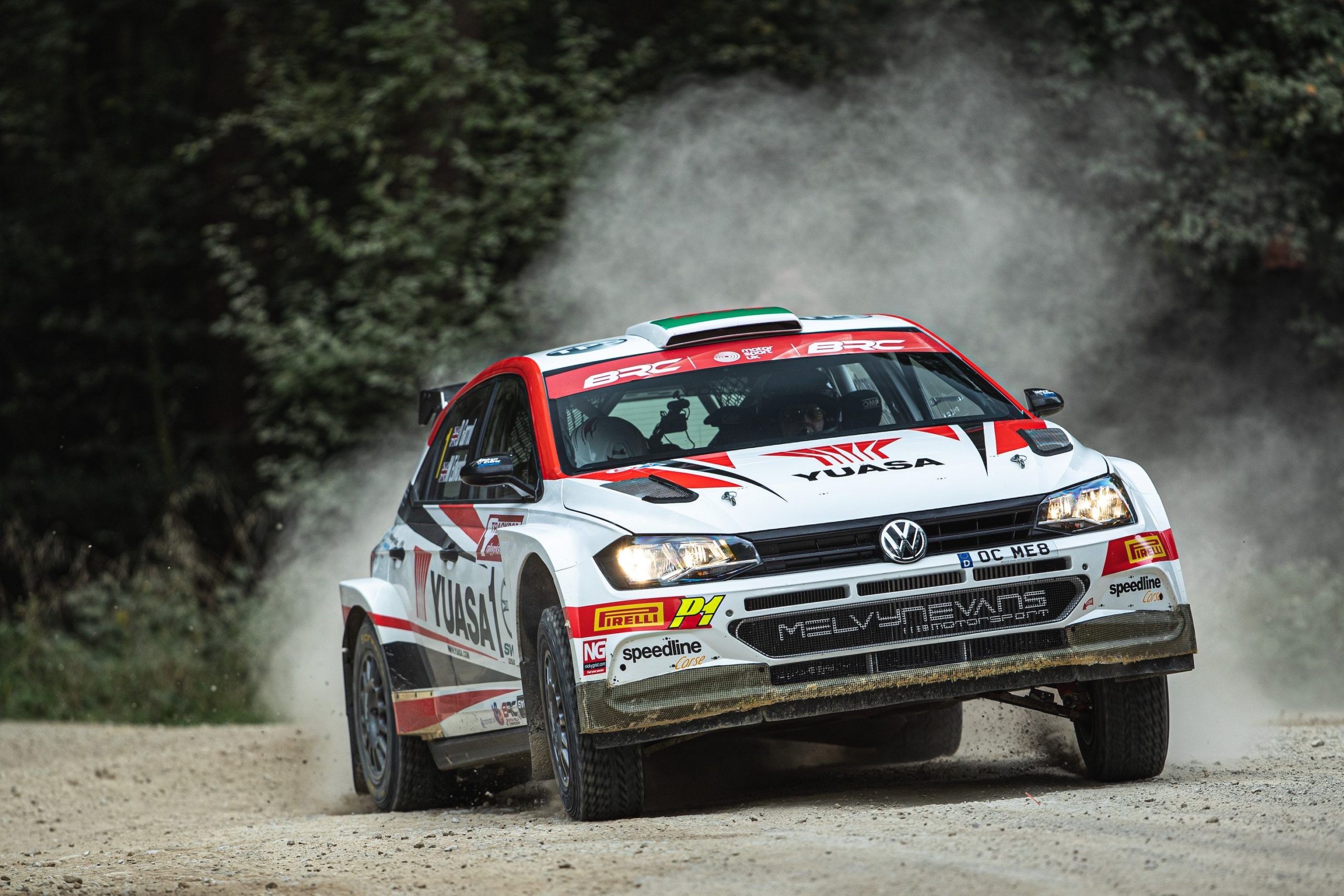 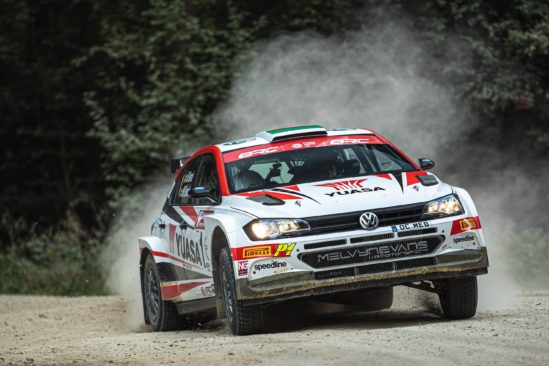 Yuasa-backed Matt might start as the favourite to win his home round of the British Rally Championship for the third year in a row, but outscoring his title rivals will take priority as he contests the event for the first time in his Yuasa Rally Team Volkswagen Polo GTI R5.

The Llandudno born driver arrives at the penultimate round of the BRC lying second in the overall drivers’ standings – but is the only driver still in contention for the 2021 title who is yet to play his bonus points scoring Joker.

Last time out on the Beatson’s Building Supplies Mull Rally Matt lost 14 minutes on the opening two stages and fought back from last to second in the BRC category to keep his challenge for a third straight BRC title on track.

But the Cambrian is a short sharp sprint event and with no time to recover from any time loss Matt and co-driver Darren Garrod will need a faultless performance in their Yuasa Battery, TPS and Swift Group-backed Polo R5 to tip the title advantage back in their favour going into the final round (the Modern Tyres Ulster Rally on Saturday 20 November).

After the BRC Teams’ trophy leading Melvyn Evans Motorsport squad transferred the Polo GTI R5 from asphalt back into gravel spec, Matt will test the car near to his home a few days before the Cambrian.

Not only will that shakedown test fine-tune the car’s set up but it will bring back good memories of his 17 year rallying career as the Cambrian Rally has a very special place in Matt’s heart.

It was on this event where Matt made his rallying debut in 2004. Without his father’s knowledge, he used his student grant to buy a Vauxhall Astra and, having converted it into rally specification himself, he finished his first rally 18th in class and 92nd overall.

He has only missed the Cambrian Rally three times over the following 16 years and has contested the event in a wide variety of cars including a Mitsubishi Evo IX, MG ZR, Subaru Impreza STi N14 and a Fiesta ST.

Matt won the Cambrian outright for the first time in 2019 driving a Fiesta R5 and repeated that victory in 2020 in a Fiesta Rally2 – which was his first event under the newly formed Yuasa Rally Team banner.

But history will be forgotten as he concentrates on trying to win the British Rally Championship for the third time in a row. 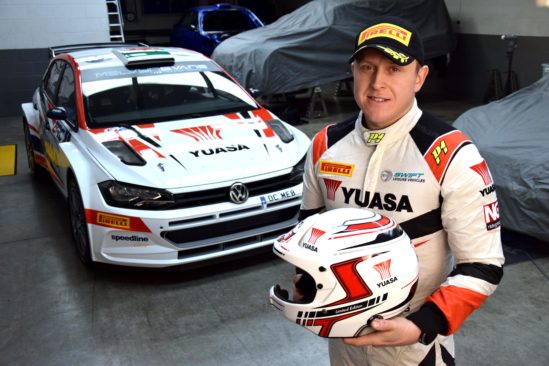 “I’m looking forward to my home round of the British Rally Championship,” says Matt.

“I know the stages well, but I’m also conscious that there is a risk of anticipating the bad places too early and easing off too much. It’s always best to be one hundred per cent committed to the pace notes and not drive on what you think you know, especially on short flat-out events where there are very few opportunities to recover any time lost.

“The aim is to try and win the Cambrian Rally again. That would be great for me and the entire team. But we must think of the British Rally Championship title first and foremost and my main focus will be trying to finish ahead of Osian [Pryce]. It’s very tight between us at the top of the table and scores to drop will start to come into play at the end of the Cambrian. It’s important for us to finish strongly and ahead of Osian if we can, which would then put us into a very strong position going into the final round in Ulster.”

Organised by North Wales Car Club, this year’s Visit Conwy Cambrian Rally contains seven stages totalling just over 44 stage miles through the classic forests of Gwydir, Penmachno and Alwen, together with the final challenge of a new asphalt stage which has only been used before on road rallies. The service area will be located at Coleg Llandrillo.

Spectators are welcome, with more information and tickets available from the event’s website: cambrianrally.co.uk

The post Cambrian Rally is close to Yuasa-backed Edwards’ heart – but all that counts this year are more BRC points! appeared first on Yuasa.