Kon’nichiwa Tokyo! GS Yuasa launch competition to win the trip of a lifetime to Japan 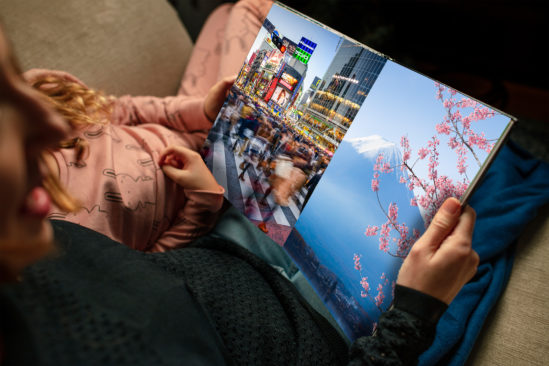 Building on the hugely successful launch of their Power What Matters campaign, Japanese-based battery manufacturer GS Yuasa have launched a competition to win a trip of a lifetime to Tokyo.

The prize, which includes return flights and accommodation, will see a family of four jetting off for a week-long stay in the Japanese capital. Entry is as simple as following GS Yuasa UK on social media, and both liking and sharing their pinned post featuring the Powering What Matters video.

Established in 1917, global battery manufacturer GS Yuasa have a strong Japanese heritage and a reputation for unparalleled reliability – a result of over 100 years of precision engineering, continuous innovation, development and growth.

Widely regarded as one of the world’s most advanced cities, Tokyo is home to nearly 14 million people as well as one of GS Yuasa’s eight offices across the country. 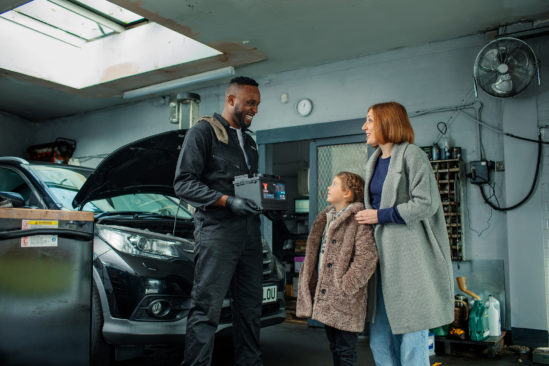 Closer to home, Powering What Matters, GS Yuasa’s latest nationwide advertising campaign, is being carried by the likes of ITV and Absolute Radio and highlights the vast range of applications that utilise GS Yuasa batteries.

Centred around a 40 second television advert, the multiplatform campaign explores the world of GS Yuasa through the eyes of 6-year-old Isabella and her mother as they go about their day noticing many exciting applications powered by the battery manufacturer.

From starter batteries to satellites – GS Yuasa enable everyday life for millions of people around the world. In fact, they are the preferred choice for vehicle, motorcycle and industrial batteries due to their superior quality, reliability and performance.

Jon Pritchard, General Sales & Marketing Manager for GS Yuasa Battery Sales UK Ltd said: “As a business proud of its Japanese heritage, we wanted to run a competition that references our origins while providing a once in a lifetime opportunity for the lucky winner. We’ve received such a positive response to the campaign and are pleased to build on it with this competition. Good luck to all those who enter!”

The competition runs until Monday 14 March, with the winner being notified shortly after. For more information, including a full list of terms and conditions, visit gs-yuasa.eu

To explore the world of GS Yuasa for yourself, follow GS Yuasa UK on social media – search ‘GS Yuasa’ or the ‘#PoweringWhatMatters’. For more information about GS Yuasa, Yuasa and GS, visit gs-yuasa.eu 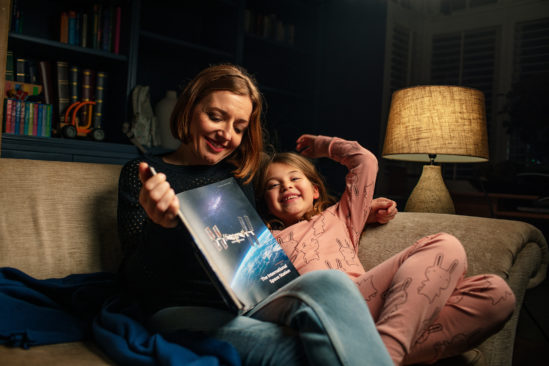 The post Kon’nichiwa Tokyo! GS Yuasa launch competition to win the trip of a lifetime to Japan appeared first on Yuasa.