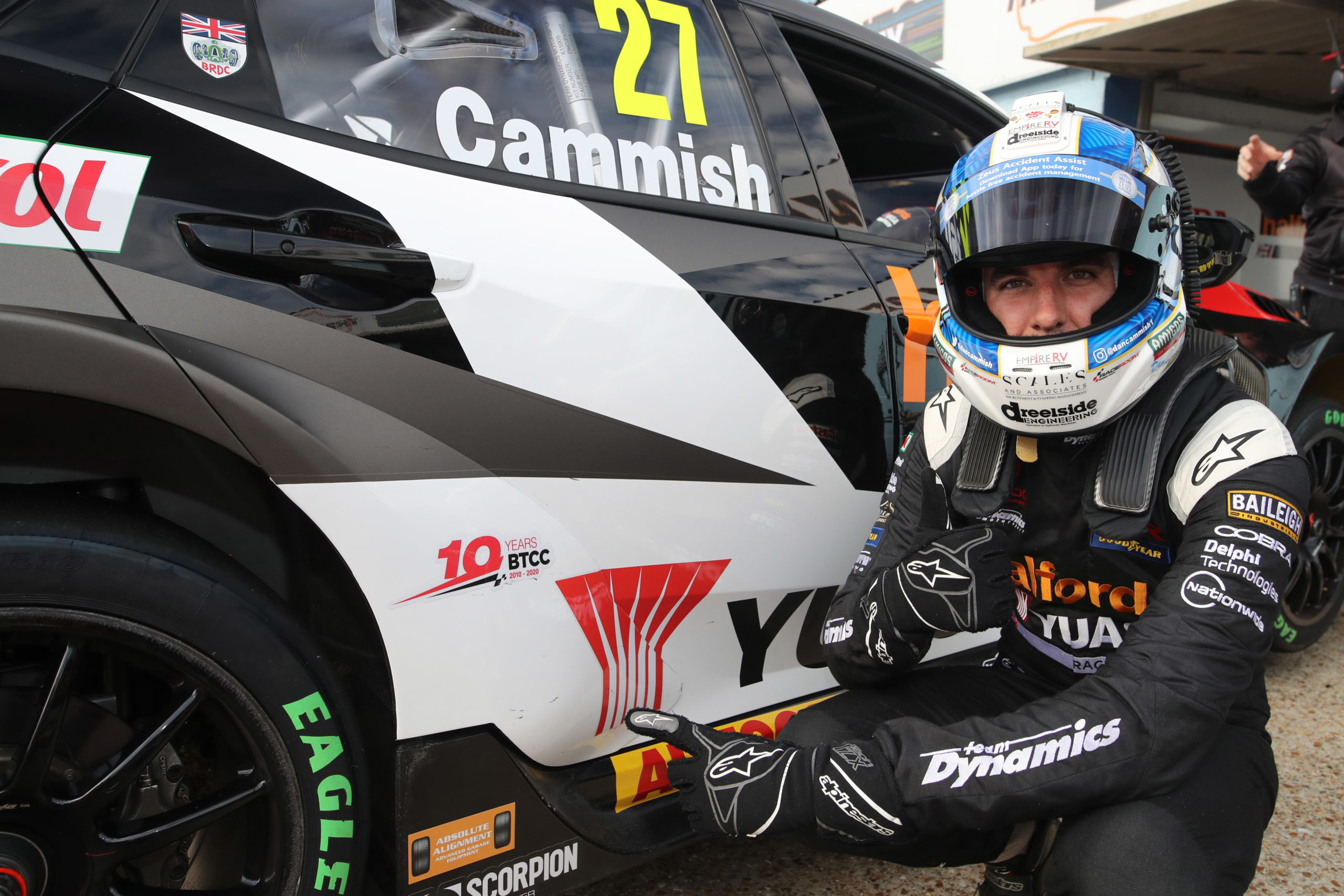 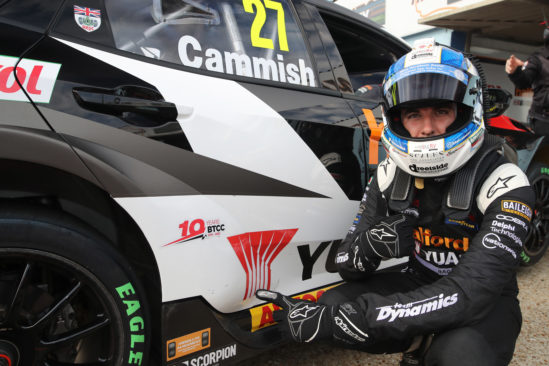 Yuasa are looking back at a positive season celebrating their 10-year anniversary in the British Touring Car Championship. The world’s leading battery manufacturer took home silverware throughout the 2020 season.

The 2020 championship marked a BTCC season like no other. The season was due to kick off in March, however due to the global Covid-19 situation, there was no other option than to put it on hold. Thanks to the fantastic efforts of TOCA, the championship finally got underway at Donington Park on 2nd August and managed to hold the full 30-rounds across the United Kingdom.

Halfords Yuasa Racing drivers, Matt Neal and Dan Cammish carried ‘10 years in BTCC’ logos on their Honda Civic FK8 race cars to mark the fantastic milestone for the battery manufacturer. Despite the season running behind closed door with no fans, the 2020 season still brought all the action. For the second year running, Cammish went into the final round at Brands Hatch with a chance of winning the prestigious drivers’ championship. Unfortunately for Dan, he narrowly missed out by only 16 points but still secured third in the standings. 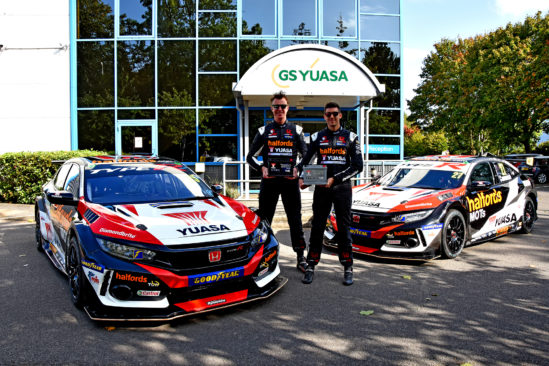 Throughout the season, the Honda pairing achieved 4 race wins and 13 podiums, including 2 double podiums at Yuasa’s home race at Thruxton, a weekend that saw both cars run a special 10-year anniversary livery. The design was based on the bonnet of the iconic red and white 2013 Honda Civic FK2, driven by Matt Neal and Gordon Shedden. A car that secured Honda and Team Dynamics both the manufacturers and teams championship that year, whilst Gordon Shedden narrowly missed out on the drivers’ championship. The design was a nod to their successes over the last ten years and bought back some nostalgia for the long-standing supporters watching at home.

James Hylton, Managing Director at GS Yuasa Battery Sales UK Ltd said: “We are incredibly proud to celebrate ten years in the British Touring Car Championship with Honda and Team Dynamics. The Yuasa brand has become synonymous with BTCC racing and the works Honda team, it’s been such a big part of our business culture over the last ten years.

“In a year which has been difficult for everyone it was nice to celebrate something positive and look back on the fantastic success we have shared with the team. It will certainly be a year we remember for a very long time!”

Yuasa has a long and proud heritage in the BTCC, sponsoring the Honda works team in 2010 before becoming a title sponsor a year later. During this time, the world’s leading battery manufacturer has enjoyed phenomenal success on the track, claiming an unprecedented 77 race wins, 214 podiums, 4 drivers’ championships, 5 teams and 5 manufacturers titles.

For more information on Yuasa and their products visit www.yuasa.com 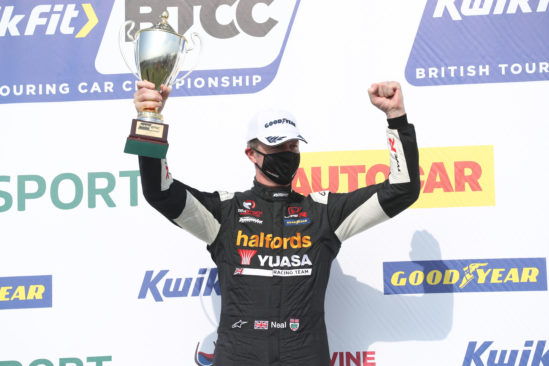