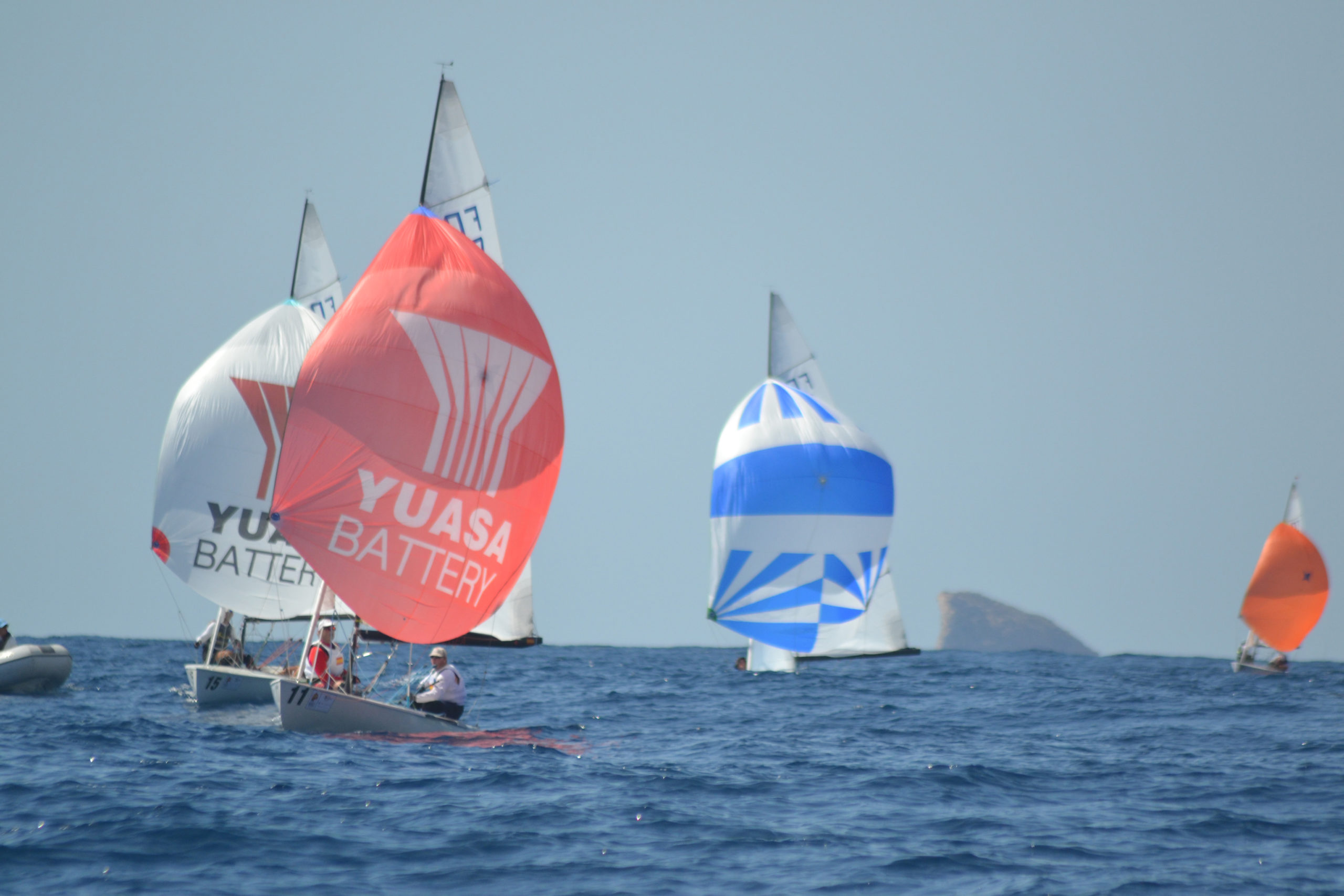 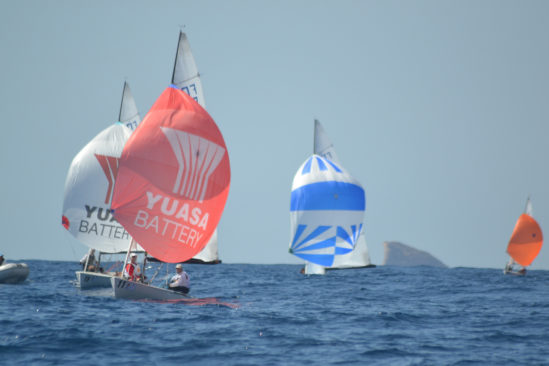 GS Yuasa are celebrating a successful campaign in the prestigious Flying Dutchman World Championships. The battery manufacturer backed three Yuasa-branded boats in the nine challenging races with Guzmán Egea Aguado and Jerry Vinkensteyn being awarded the U26 world champion honours.

The famous Flying Dutchman World Championships are a gruelling challenge in which 82 sailors from countries all around the world compete for victory, testing both physical and mental strengths. The 2021 championship was held between 4 – 11 September in Altea, Spain, 500km from GS Yuasa Iberia’s headquarters.

The three boats battled the waves for six demanding days. They were captained by Juan Ignacio Egea Moreno and Juan Pablo De Diego De La Torre (ESP-1), Guzmán Egea Aguado and Jerry Vinkensteyn (ESP-11) and Enrique Egea Moreno and Enrique Egea Aguado (ESP-66). ESP-1, piloted by Juan Ignacio and Juan Pablo finished the event in 12th, with their best position of the week being a respectable 8th in the penultimate round.

A strong result from Guzmán and Jerry, saw them finish 17th, which was enough to be announced as the U26 world champions! Finally, ESP-66 steered by Enrique Sr and Enrique Jr finished 23rd overall, with Enrique Jr being presented with the U19 best sailor award. 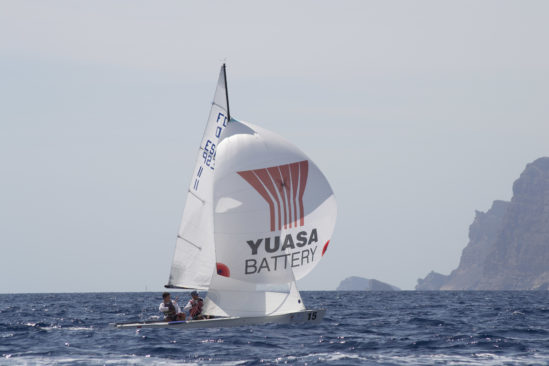 Yuasa's strong presence at the event also extended to out of the water with all important battery advice being offered to competitors and spectators alike, plus branding at numerous sites.

Juan Ignacio Egea, Managing Director, of GS Yuasa Battery Iberia and helmsman of the ESP-1 boat, stated: "We are very happy with the results obtained from the Flying Dutchman. It’s a very challenging event, not just physically but also mentally, so staying focused all week was the key. I am very proud of the entire Yuasa team; we’ve worked very hard to get where we are today so to get some recognition is fantastic. Now it’s time to keep training and get more results!”

GS Yuasa's bid for the Flying Dutchman class will continue in April when the seventh edition of the Yuasa-sponsored regatta is held, another classic waiting for the sailors.

To stay up to date with Yuasa’s products and latest news, visit www.yuasa.com

The post Yuasa sail to success in the Flying Dutchman World Championships appeared first on Yuasa.

Matt Edwards storms to a dominant British Rally Championship victory on the Trackrod...